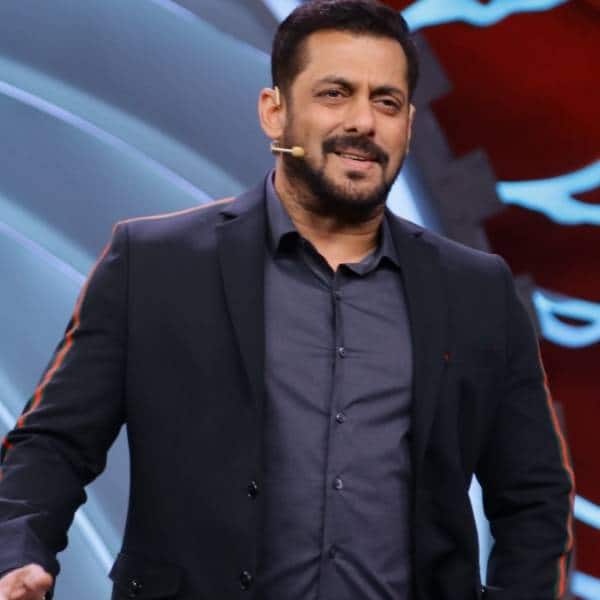 Bigg Boss 15 is coming sooner than expected. This time, Salman Khan’s show will have both celebs and commoners. Today, The Real Khabri has shared an update of the show. Though the show will run for six months, we guess the TV telecast will be for 4-5 months. It seems the commoners will get it early and the audience has to vote for them via Voot. So, we guess it won’t be a televised thing. After the final commoners are selected as per the audience, we will see the entry of celebs on Salman Khan’s reality show.

Bigg Boss 15 is going to start from August itself going by what is coming in the news. The names of a number of celebs are doing the rounds. One of the prominent ones was Surbhi Chandna. The actress has outright denied it though. Last season, it was Rubina Dilaik who was the winner of the show. Talking about TRPs, it had a slow start but things picked up after the entry of the challengers like Rakhi Sawant, Arshi Khan, Rahul Mahajan and Kashmera Shah. Top TV stars like Rubina Dilaik, Jasmin Bhasin and Aly Goni along with singer Rahul Vaidya were the X factor of the reality show.

The last time we had commoners was season 12. Dipika Kakar won that season. The TRPs of the entire season had been dismal so the makers scrapped the idea for the next two seasons. As we know, season 13 was a real blockbuster that gave us the best top three ever in Sidharth Shukla, Asim Riaz and Shehnaaz Gill.